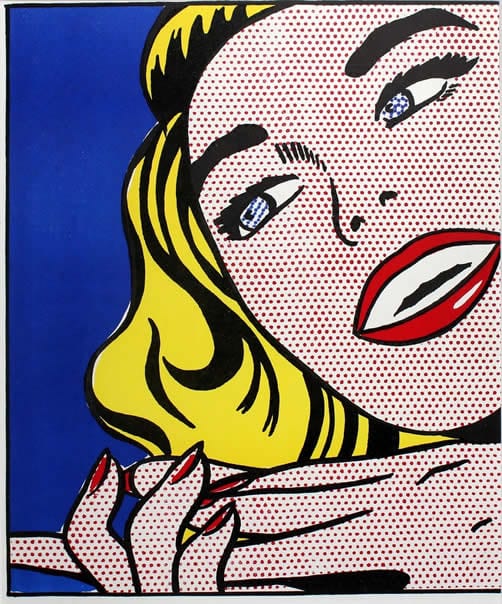 Modern Art VS Contemporary Art. What Is the Difference?

The artists from Modern and Contemporary Art are popular in part because they reflect our inner selves, our cultural, political, human conditions and the very evolution of our society. , Art is how we express ourselves. Art speaks to us all in our own way, not always easy to understand and articulate, but it’s important and it makes a difference in our lives. Art has never been as accessible to everyone. Through the power of the internet, art is accessible and many beautiful an important works of Contemporary and Modernist artists are available via the art auction in Philadelphia, Dane Fine Art. So, how do you differentiate between Contemporary and Modern Art?

What is the Difference Between Contemporary Art Auction and Modern Art Auction?

Another distinction is the fact that a majority of Modern Art was created on canvas, while Contemporary Art can be found in a broader spectrum of mediums, from object design, tech-enabled artwork, to graphical arts. As an example, Banksy is an anonymous British street artist, known as an important figure in contemporary art. He merged graffiti art with performance and installation, but his identity is still not known for sure. His works were informed by and reflective of terrorism, global issues, capitalism, and political authority. He also remixed mediums and elements to create motifs entirely his own. 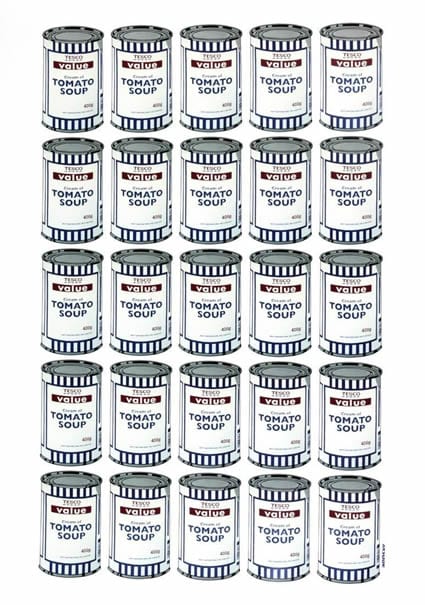 What About Everyday Objects, as Part of the Contemporary Art Auction? 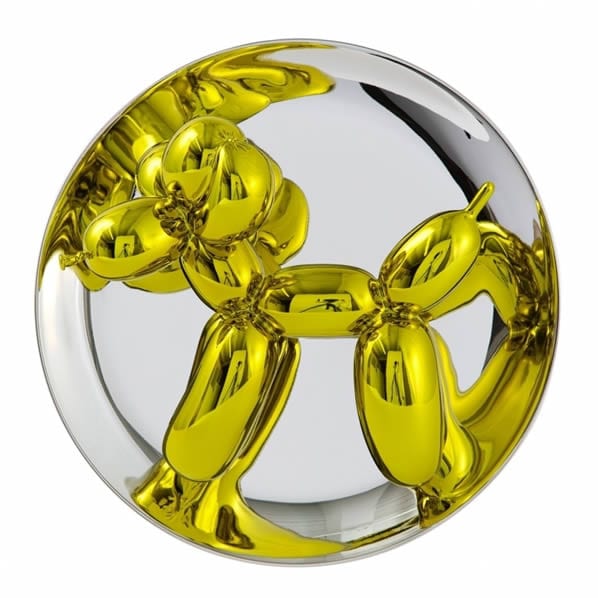 Jeff Koons is an American pop-contemporary artist, with works that feature bright colors, pop art, and wry humor. He drew attention by wearing big bow ties, an inflatable plastic flower, and polka-dot shirts. So it’s not surprising that his work taps into pop culture, including everyday objects like balloon animals, stainless steel, wood-and porcelain, a vacuum cleaner, basketballs, etc. His life seamlessly melded with his art, and has led to works that are currently highly sought after and regularly break sales records when offered at auction.

What About Visual Arts, as Part of the Contemporary Art Auction?

Andy Warhol was a leading figure in the visual arts across a variety of media: film, photography, silkscreen, sculpture, and painting. One of his most famous works of art is the Campbell’s Soup Cans, from 1962, but he was also a commercial illustrator. By 1987, the year of Warhol’s death, he was internationally recognized for his work. His purpose as an artist was to change the way people looked at art. Beyond the Campbell Soup cans, he explored popular culture through his paintings of Marilyn Monroe and other imagery. He channeled his unbridled talent, innovation, and creativity through his art. Warhol’s artwork continues to draw attention. 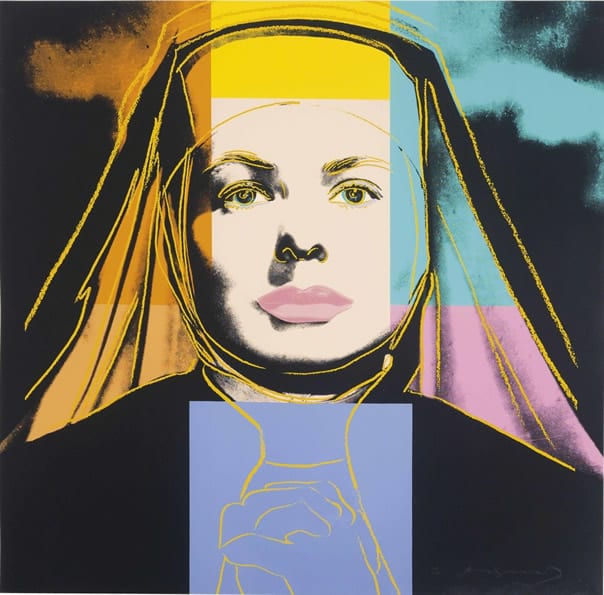 What About Street Art and Artistic Expression, as Part of the Contemporary Art Auction? 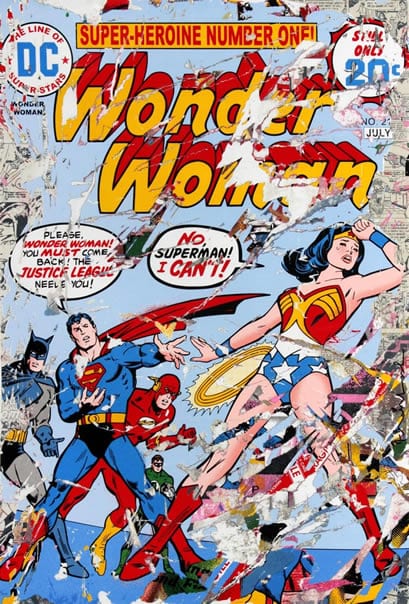 Mr. Brainwash (aka Thierry Guetta) is at the center of a fearless and innovative style, which pushes the envelope of what contemporary art is and what it represents. He said he was “born an artist.” He almost seemed too good to be true, which is why some critics said Mr. Brainwash was nothing more than a hoax. Some people even believed that Mr. Brainwash and Banksy were the same person. His mix of historical figures, pop imagery, and metanarratives combine to make his work controversial, mysterious, popular, and marketable. His first solo event was attended by 60k people, with sales of $1million+. With that level of popularity and controversy, the works of Mr. Brainwash are typically considered good investments when they come up for auction.

What American Parodies, as Part of the Contemporary Art Auction?

Roy Lichtenstein was an American contemporary-pop artist, who was a famous contemporary of Andy Warhol, James Rosenquist, Jasper Johns, etc. His work was first inspired by the comics, but his work evolved into parodies of American life. He saw it as industrial painting. He incorporated concepts from Abstract Expressionism with an immersion in the imagery of popular culture. Lichtenstein’s works are also highly sought after by collectors, and already appear in galleries and museums around the world, from New York to Cologne. That means that even if you don’t absolutely love his work, it’s a great investment when it comes up for auction at Dane Fine Art.

Why is it important to know the difference between Contemporary and Modern Art?

While you may be drawn to art, it’s important to see and understand what it is that draws you to the art, and which specific element speaks to you the most. While there is no one right (or better) Artistic Movement or Period, the self-expressive elements of Modern Art may draw you to these artistic works. Or, the free-spirited, impactful, and the art-of-now feel of Contemporary Art may be more appealing to you, tapping into themes of diversity, globalism, and technology.

What’s the Next Step?

There are lots of reasons why you may appreciate modern and contemporary art, but there’s more to a Modern Art Auction or Contemporary Art Auction than just an appreciation of the artist and the pieces of art. It’s important to understand how the art fits into the history of art, while it affects us all on individual and societal levels. For many of us, Contemporary and Modern Art is accessible in the online art auctions hosted from Philadelphia via Dane fine art. Even if you’re unfamiliar with the world of online auctions, fine art can be a solid investment, while bringing a piece of history and culture into your home.

Explore the world of Modern Art and Contemporary Art via the accessibility of an online auction at Dane Fine Art. You can easily search for the online auction items that you really admire, all from the comfort of your home. Be a part of the experience today!

The A-Z of Printmaking Techniques

Tips for Buying Modern Art at An Online Auction

How and Where to Buy Affordable Modern Art Online