Salvador Dali was born May 11, 1904 in Figueres, Spain and died in 1989. Salvador showed great promise from a very young age, creating sophisticated drawings that earned his parents attention. After recognizing his great talent, his family built him his very own art studio before he enrolled in olegio de Hermanos Maristas and the Instituto in Figueres in 1916. His time post college was a time of exploration and experimentation. He tried his hand at classical styles, dadaism, Impressionism, Futurism, and Cubism, and created three pieces including The Basket of Bread which he became internationally famous for. It wasn’t until 1929 that he tried his hand at Surrealism, creating an iconic painting for the movement “The Persistance of Memory”. In the last years of his life, Dali clashed with the Surrealists getting him expelled from the movement although he did continue to exhibit Surrealist paintings as well as classic period paintings. Dali will always be known as a world class draftsman, setting the standard for 20th century artists. 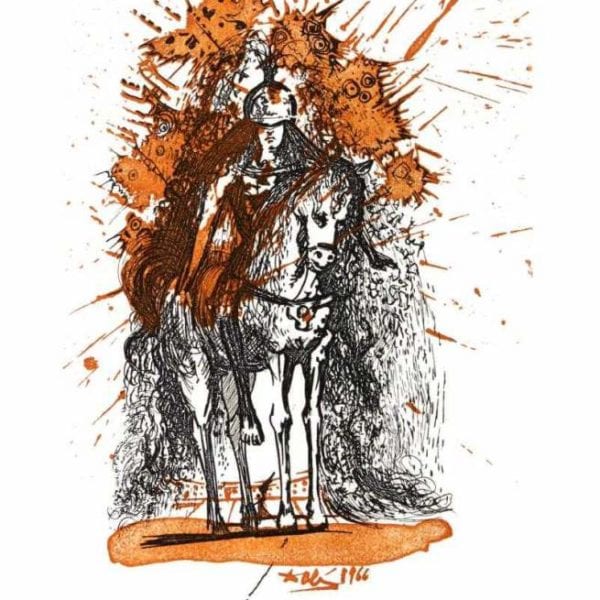 Knight with Helmet and Butterflies, 1975 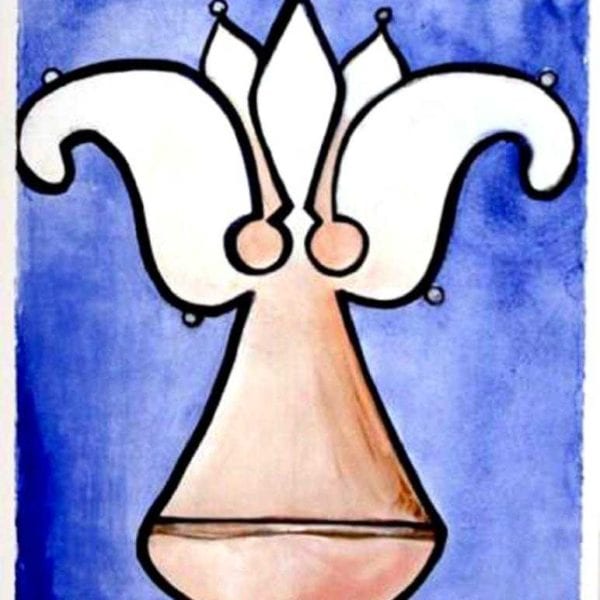 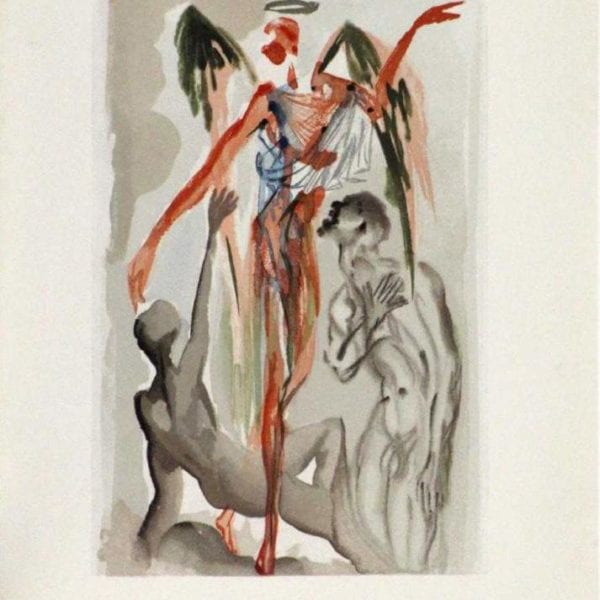 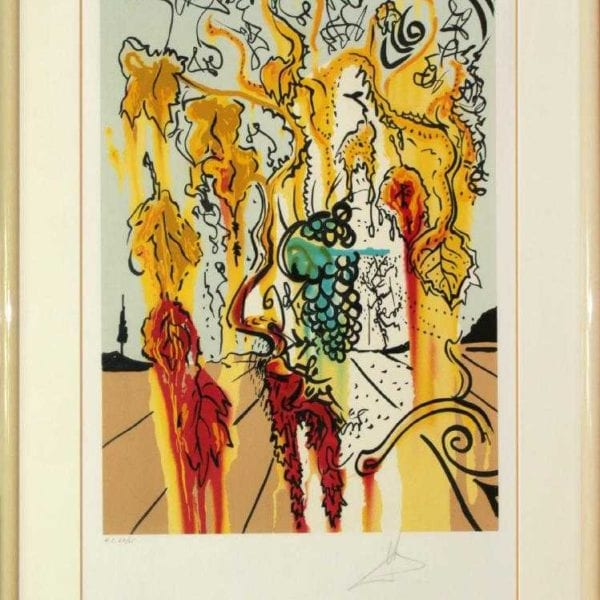