Born: 1899 – Oaxaco, Mexico and died 1991. At the age of eleven Rufino began painting and he decided to develop his career by enrolling in San Carlos Academy of Fine Arts in 1917. After deciding to go on and pursue his studies independently, he became the head designer of the department of ethnographic drawings at the National Museum of Archaeology in Mexico City where he would find great inspiration. In the 20’s the art world in Mexico was largely defined by ‘The Three Great Ones’ : Diego Rivera, Jose Clemente Orozco, and David Alfaro Siqueros, but Tamayo grew in reputation being defined as someone fresh and new. Much of Tamayo’s popularity grew from his cultural and authentic creation of modernist landscapes, still lifes and figure painting. These creations expressed many styles including Cubism, Surrealism and Expressionism. 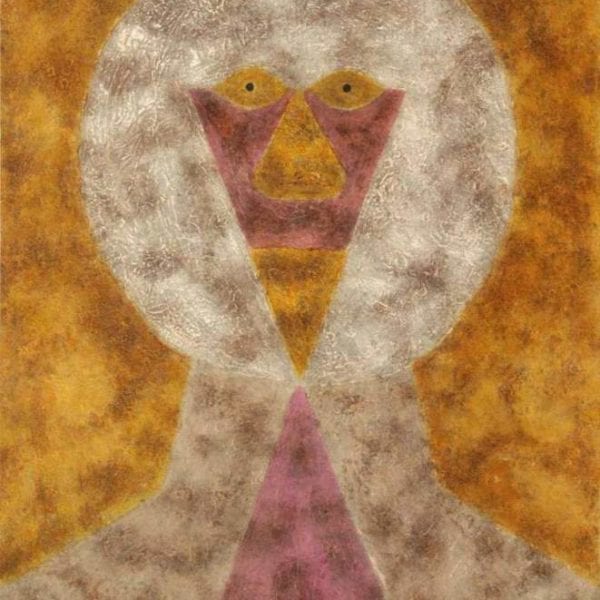