Pierre-Auguste Renoir was born in Limoges, France on February 25, 1841 and died in 1919. Renoir was drawn to art and painting at an early age, regardless of being advised to pursue another field, and at the age of thirteen he began painting flowers on porcelain at a ceramic establishment. Then, at the age of twenty he would join the Gleyre Atelier where Sisley, Monet and Bazille were studying. Renoir found little enjoyment in the learning environment and would go on to paint by himself. At this time he became known for his impressionist and post impressionist portrait paintings, Lise Trehot being one of his most famous and accepted works. While his portraits were what brought him much attention, he went on to practice landscape paintings, something he found much joy in because he was able to use lighter, more vibrant colors. As he reached the end of his life he found he had gone to the end of impressionism and with failing eye sight, began to paint with stronger colors. 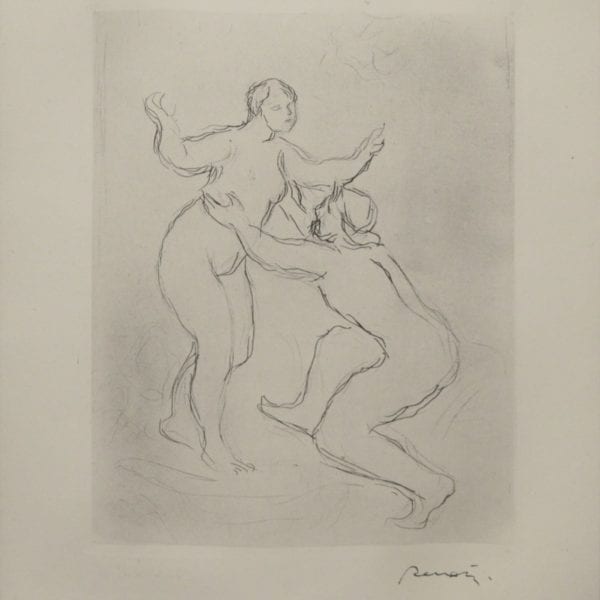 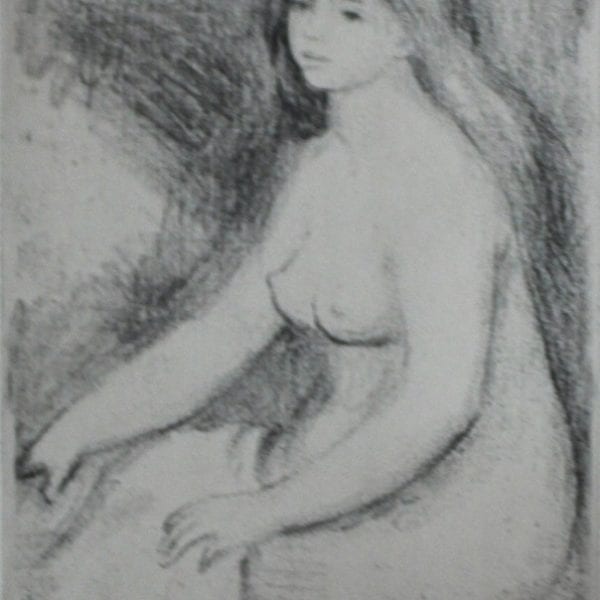 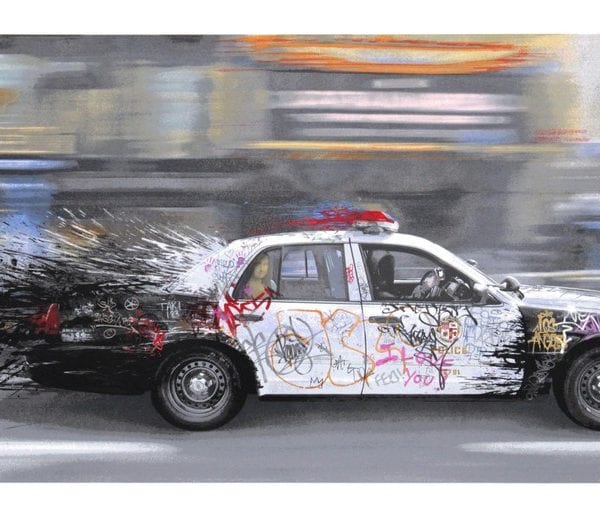 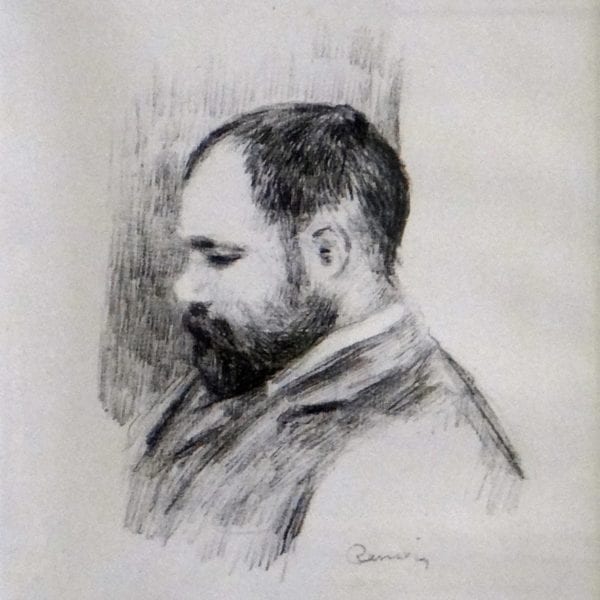 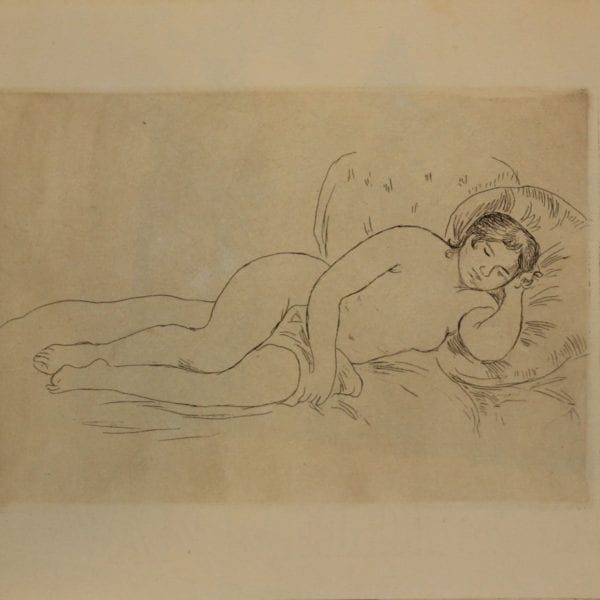 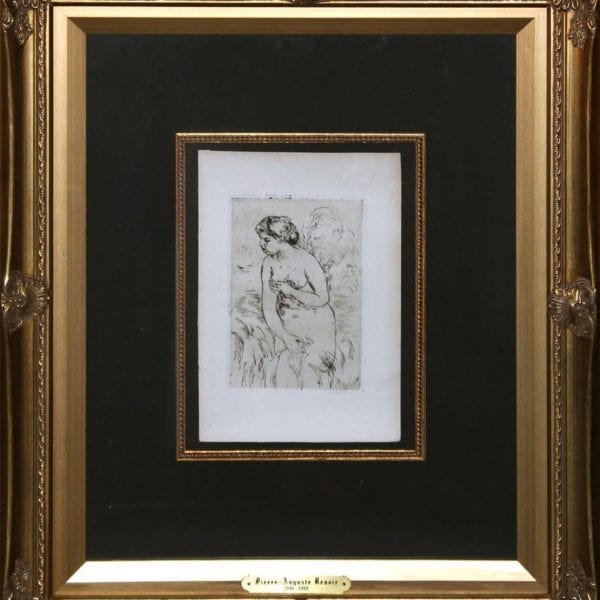 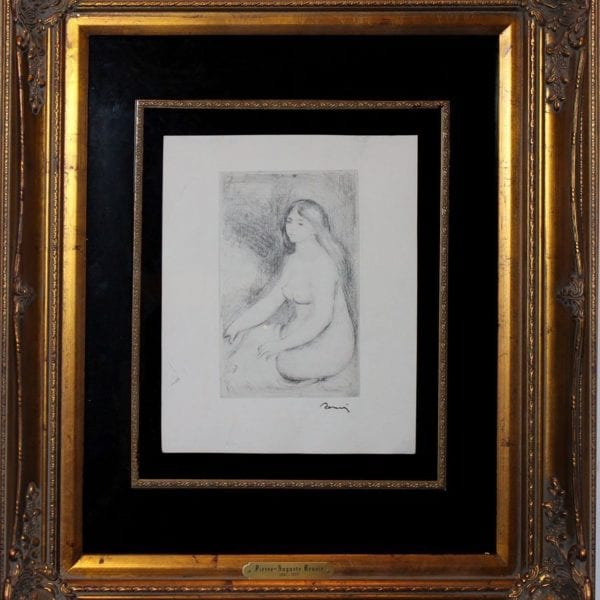