Gustav Klimt was born in Vienna, Austria on July 14, 1862 and died in 1918. Throughout his life he boasts accomplishments including graduating from the School of Plastic Art, being the president of the Vienna Secession and the Austrian National Union of Artists, as well as being an honorary professor at the Viennese Academy. Klimt creates abstract portraits, figures, and mural paintings that often portray a message of eroticism or death. He was also close friends with Josef Hoffmann and Koloman Moser, the founders of the Wiener Werkstätte, who later commissioned him to design the famous frieze in the dining room of the Stoclet Palais in Brussels. Throughout his life, he was seen as a controversial painter but now is sought after as a quintessential forerunner of modernism. 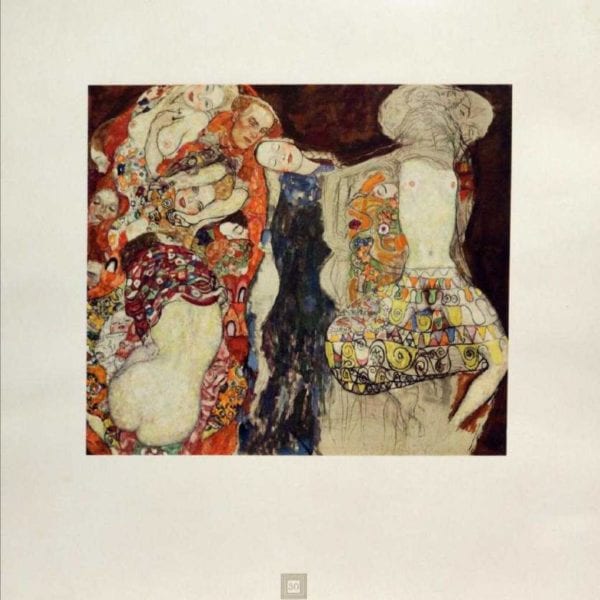