Damien Hirst – Born: 1965 – Bristol, England. Damien Hirst studied at Leeds College of Art and Design, and from 1986 to 1989, was a student at Goldsmith’s College, University of London where he received a fine arts degree. After graduating from school he joined the ‘Young British Artists’, a group of avante-garde men and women in the art world. Much of the attention he received is from shock arousal by displaying conceptual works with medical, pharmaceutical, animal and life-cycle themes. Although he is widely famous for his themes of life and death, he also creates spin, spot, and butterfly paintings. In 1995 Hirst was awarded the Turner prize and is now recognized as one of the most influential artists of his generation. 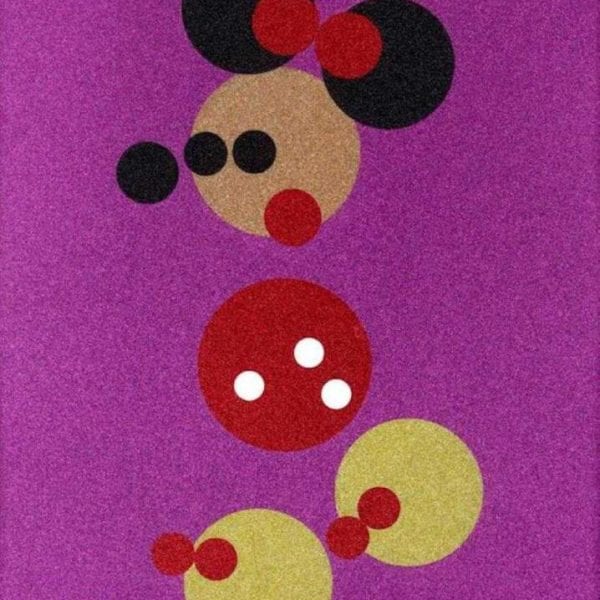 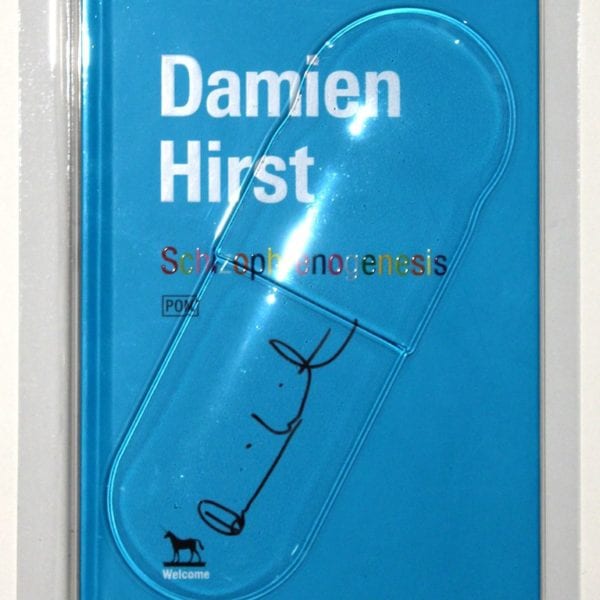 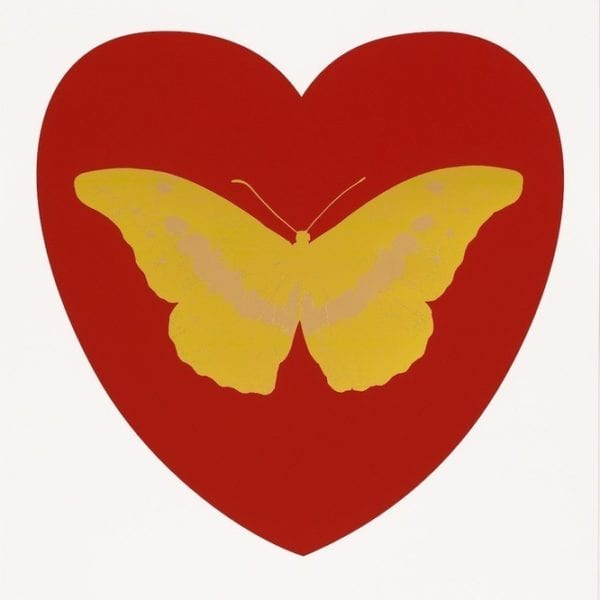