Andy Warhol was born in Pittsburgh, Pennsylvania in 1928. He became a well studied artist, graduating from Carnegie Institute of Technology in 1949. His name soon became synonymous with pop-art by creating images in popular media utilizing abstract expressionist styles and realism styles, including the Campbells Soup can and Coca Cola. While his first creations were hand painted, many of his images were recreated using a silk screen method. Amongst his many accomplishments, he became the “first artist to utlize the screenprint medium to elevate both common and famous photographic images from popular culture to fine art status,” and was named amongst the top 25 influential artists ever. Later in his life he moved on to creating sculptures and further moved to portraits with some of the most famous being Jackie Kennedy, Elvis Presley, Mao Tse Tung, and Marilyn Monroe. 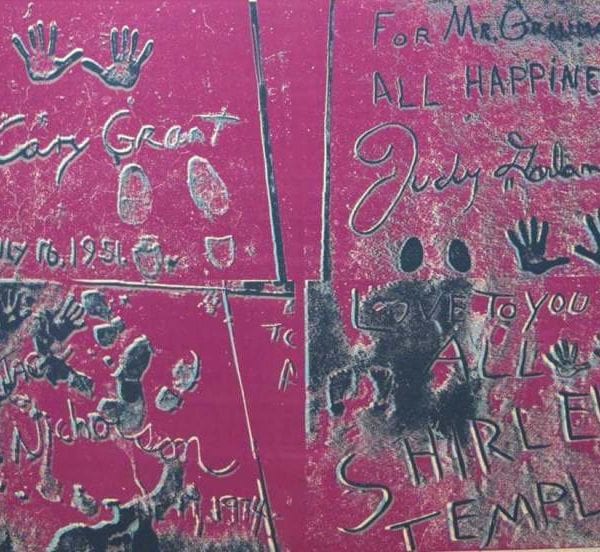 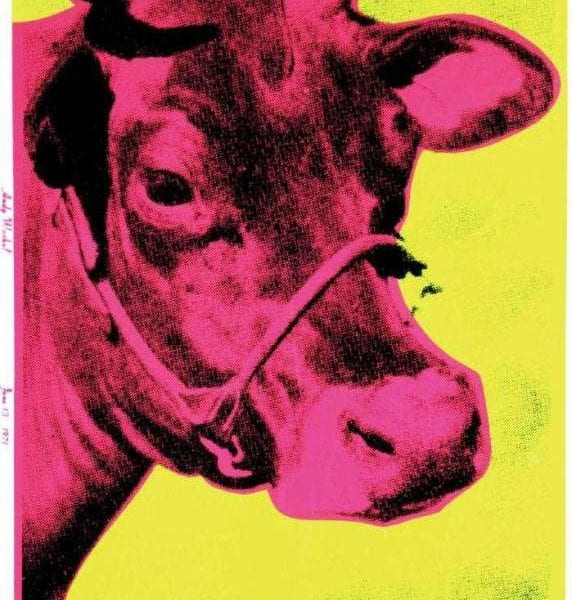 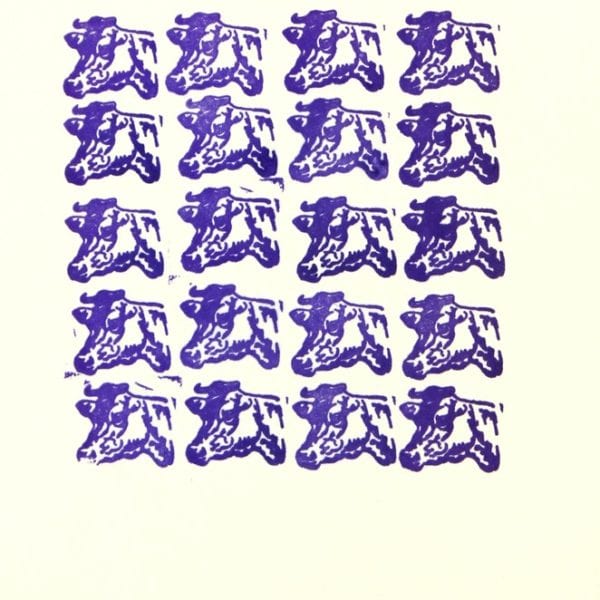 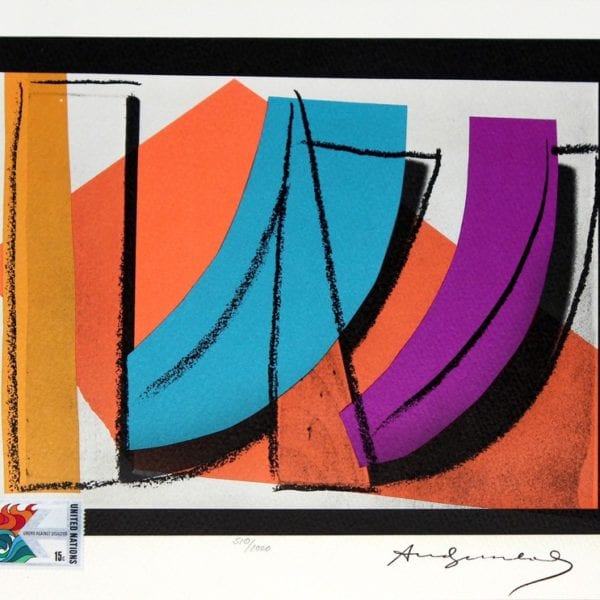 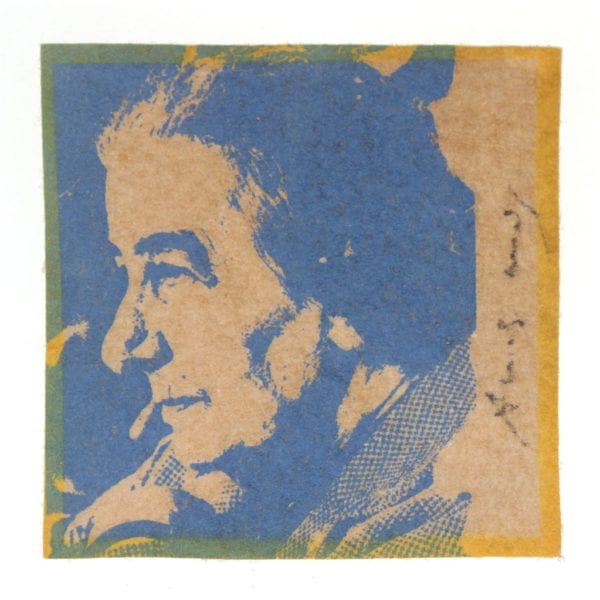 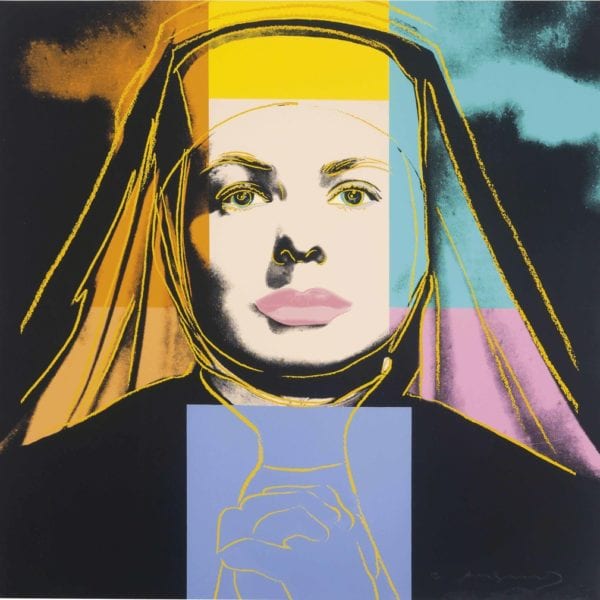 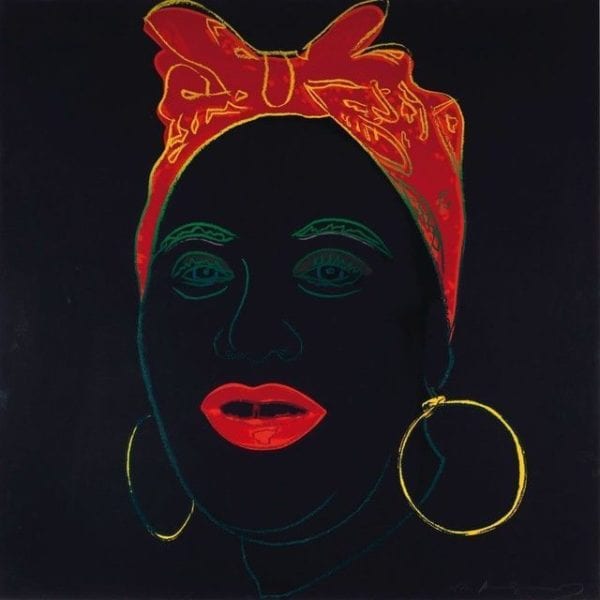 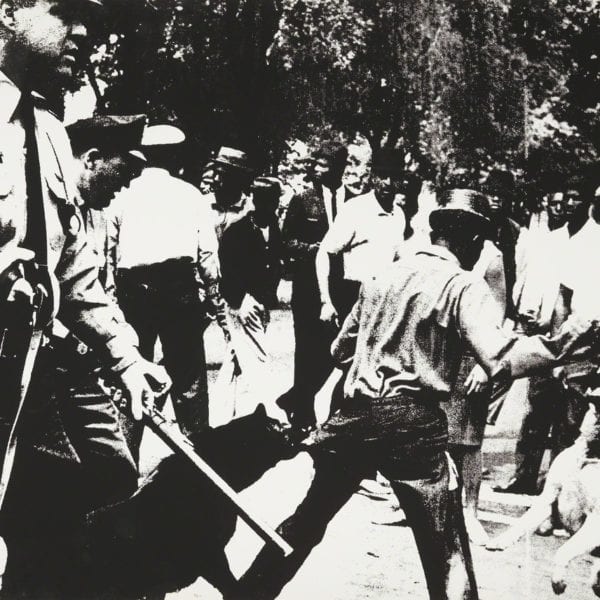 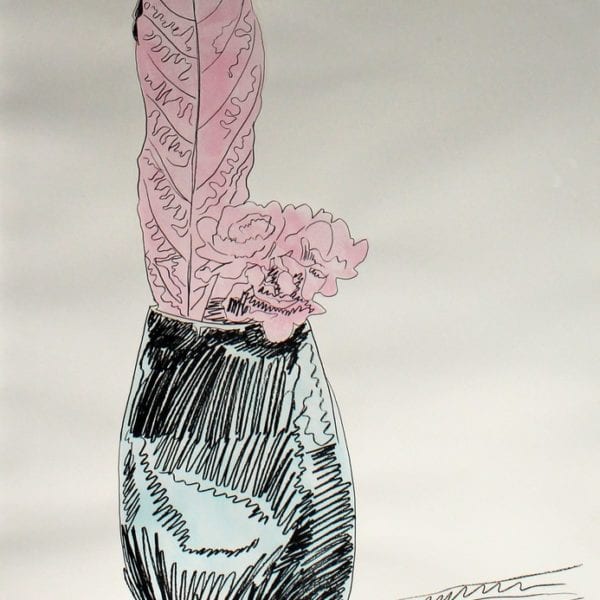 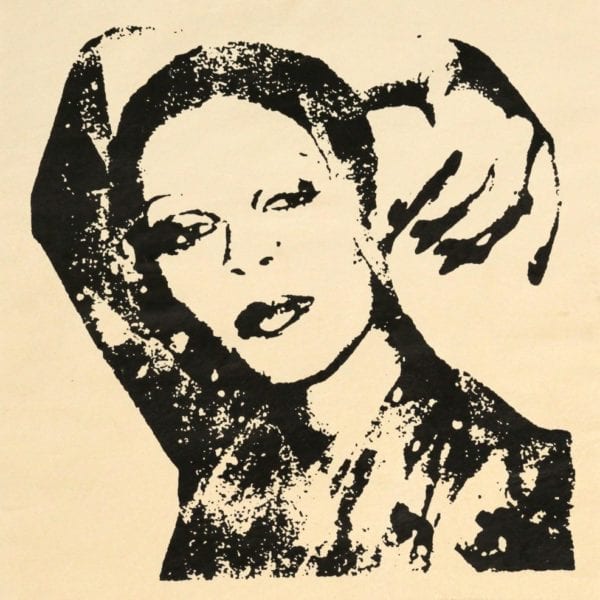